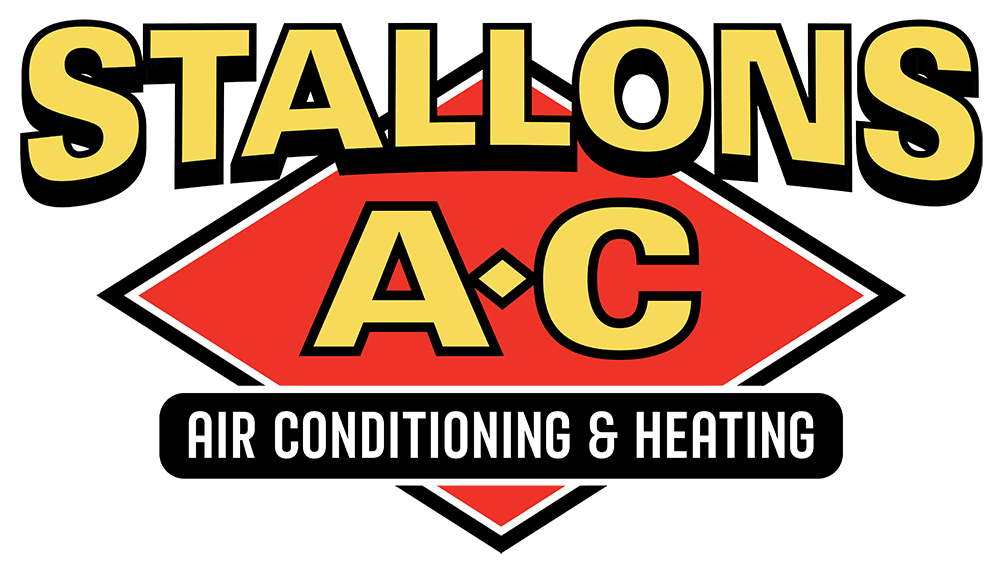 Keeping Comfort In The Family

Stallons AC is a family story. In 1998, Kirk Stallons began doing air conditioning repair jobs on the side as an employee at Lockheed Martin. Word spread quickly about Kirk’s capabilities and character and a year later his growing list of customers translated into the opening of a full-time business: Stallons AC.

In the years that followed, his wife Jeana, son Klint, and daughter-in-law Taylor joined the company, fueling a homegrown business that thrived on building relationships and treating customers like extended members of the family. 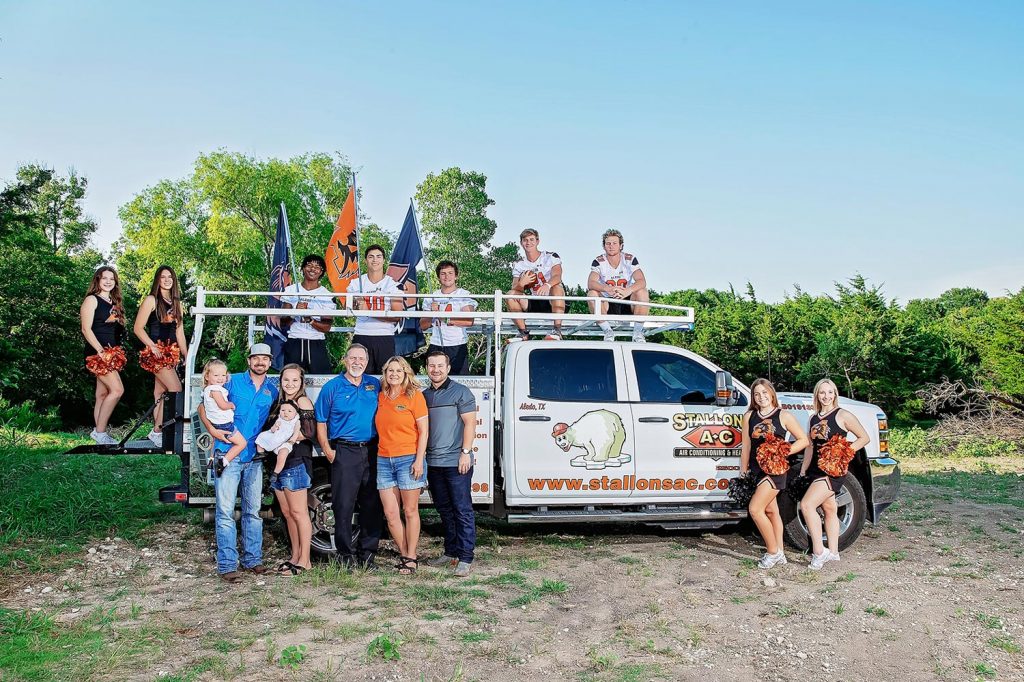 With a long track record of serving the Aledo, Texas area, Stallons AC is the proven team for comfort solutions that deliver maximum performance and value. We provide superior products, reliable support, and up-front pricing. Honesty, integrity, and outstanding customer service guide what we do and how we do it.

From our family to yours –
when you need heating and cooling help you can count on, call Stallons AC.
We won’t let you down.

Why settle for less and pay more?

To keep your comfort up and your costs down, call Tarrant and Parker Counties’ trusted source of indoor comfort – Stallons AC!